The duality and secret power of Public relations

A journalist has asked me:

Can you give us a more detailed analysis on the duality and mysterious power of PR, as well as a comment on the statement of Eric Maigret about the domination of the mass media:

Every issue has 2 problems coexist in black and white just like 2 sides of a coin. PR is the same. White PR and black PR which differ from each other at an exact point, which is the motivation of PR practitioners.

White PR practitioners are usually well motivated. They want to spread and to replicate the good of the society. On the other hand, black PR practitioners are often self-motived. They mobilize crowds to gain personal benefit, or for the organizations which they represent. Speaking is easy, but the reality is difficult to distinguish. The boundary between good and evil is slim. The gap between white PR and black PR is very narrow.

“It’s so cramped that it is just enough for circumstances to squeeze in.”

However, I think that if people grasp the operating mechanism of the PR, they will easily recognize “black PR”. That mechanism is presented in the book “Secret Power“ (in Amazon http://www.amazon.com/dp/B01BTL1OY4).

As for Eric Maigret’s statement, I fully agree with it, because it reflects very deeply the mysterious power of PR. She said very clearly that “killers” can use mass media to build their violent world and to reinforce their sick ways of thinking.

– But how can the murderers “build” those ideas, those ways of thinking?

– Because they are using the power of PR.

You may have noticed that PR has the ability to create harmony in society and to help enhance empathy in the crowd. That empathy is due to the exposure to different ideas and social issues through two-way interaction mechanism which is supported by the mass media. The crowd will become more empathetic, more understanding, more tolerant and more harmonious. But this mechanism can be manipulated by “killers” to create a world filled with morbid thinking and violent behaviors.

Do you realize that PR is capable of creating “indirect experience” through the spread of sharing, comment, and reviews on media channels, TV, forums, or advisory corner … which the decision mechanism of the crowd rely heavily upon. It is that we do not know everything, and we need the experience of others to help us make a decision with our own issue. This mechanism makes the decision of the crowd becomes faster and more efficient. But this mechanism can be utilized by the “killers” to build up their ill ways of thinking. 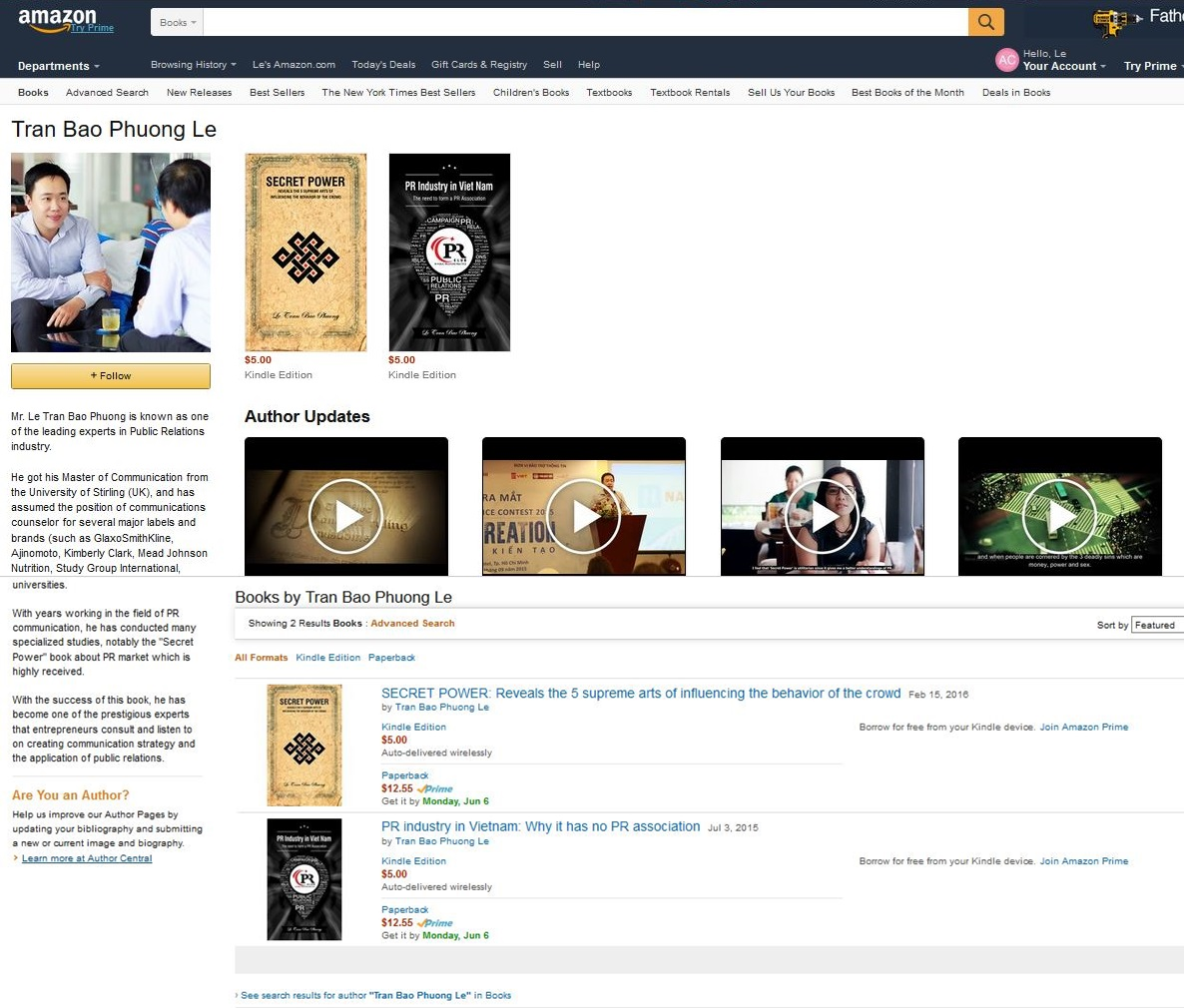 Amazon opens the Author Page “Le Tran Bao Phuong” We could earn a space on Amazon to share valuable knowledge and great ideas to entire world. 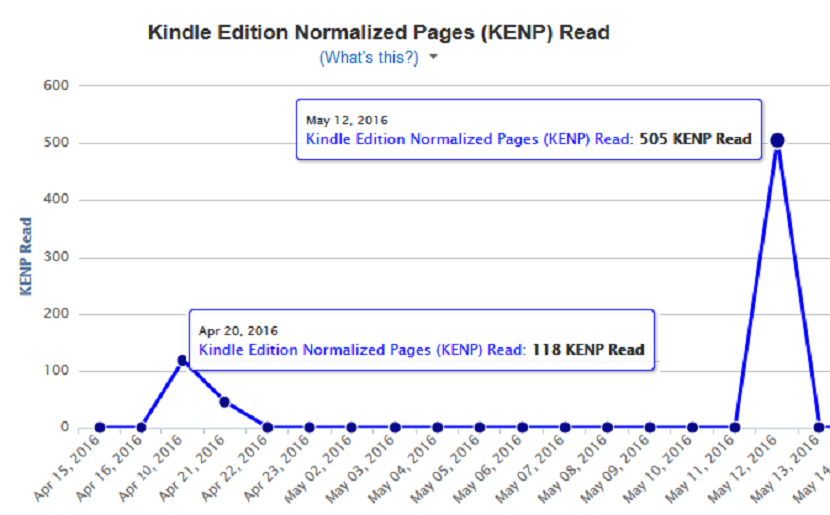 The book of the book ever!

It is the very good news that our book “SECRET POWER: Reveals the 5 supreme arts of influencing the behavior of the crowd” has been approved to be launched in print (paper) by CreateSpace Publisher. The book will be available in the following timeframes:     * CreateSpace eStore: Immediately     * Amazon.com: 3-5 […] 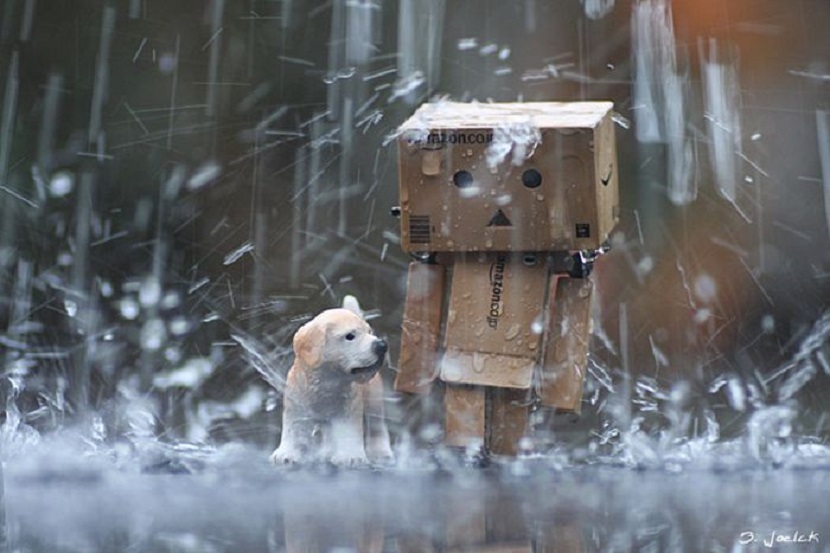 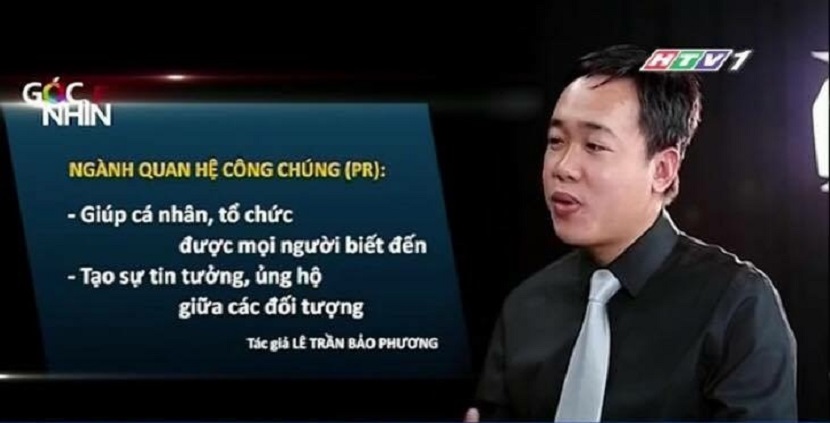 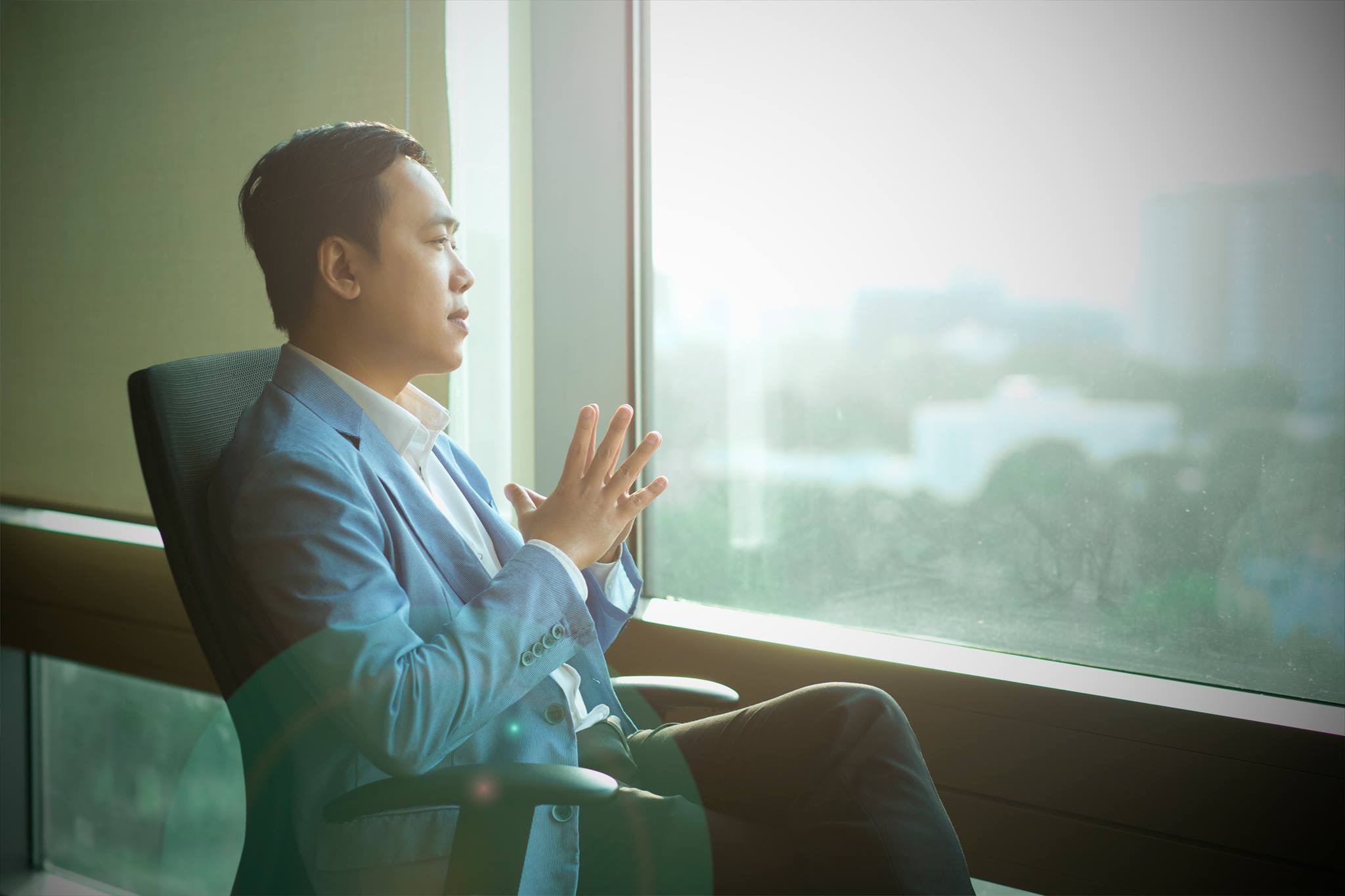 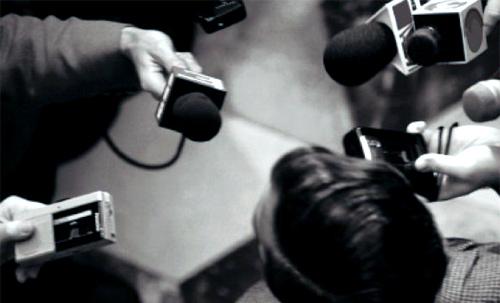 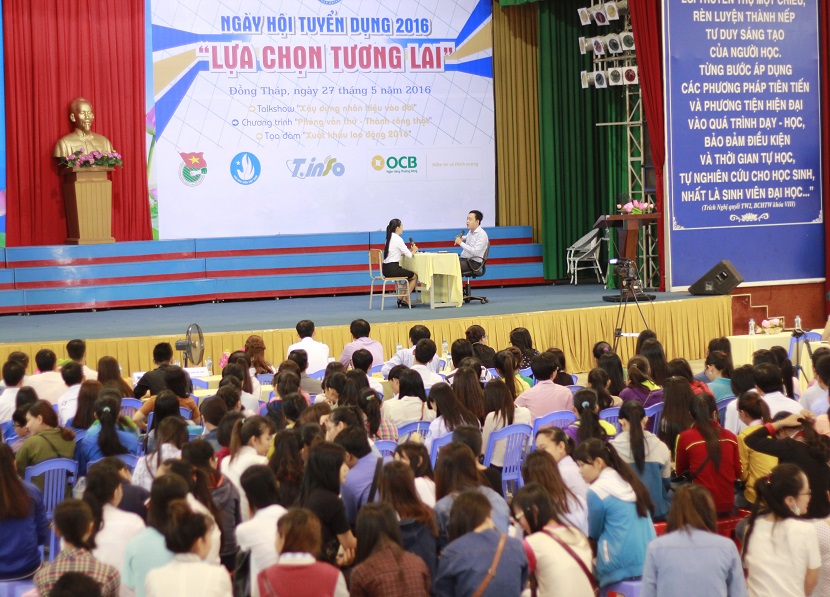 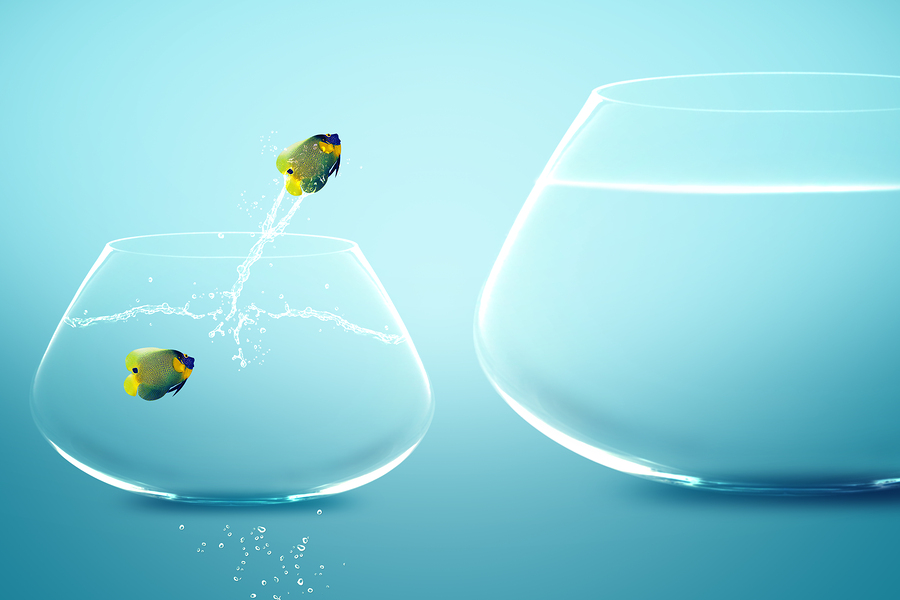 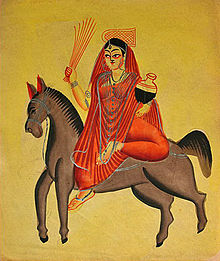